Even Divas are Believers – Mariah Carey stays in a Hostel 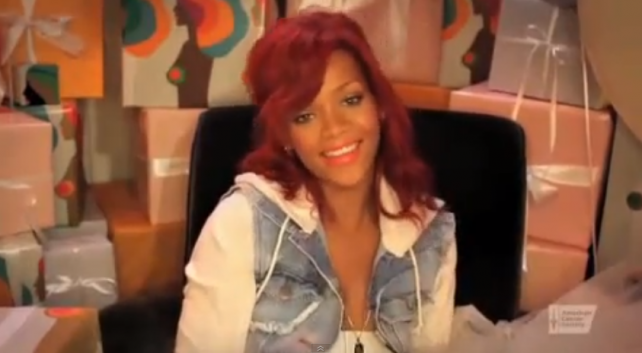 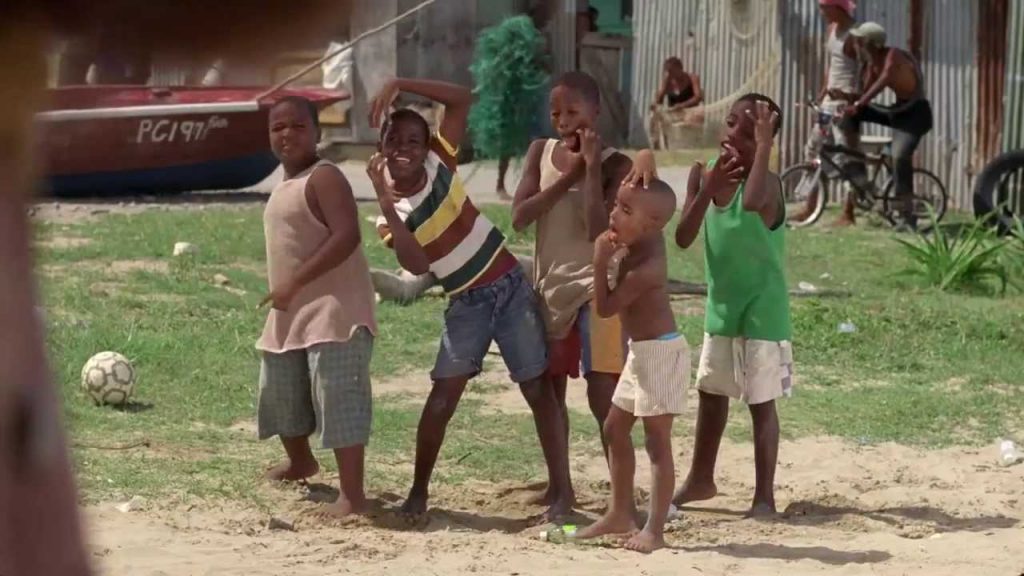 The first ever Cat VR invented in Australia 171 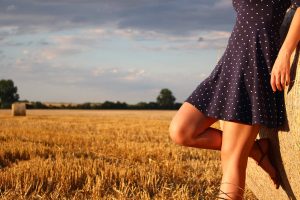