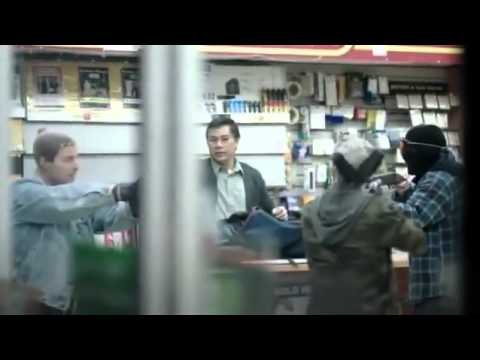 For over 25 years, Toronto Crime Stoppers has been instrumental in helping to change the face of criminal activity and build a safer Toronto by partnering with the community, media and local Police Services. This community program provides citizens with the means to anonymously supply police with information about a crime or potential crime.

In 2012, Toronto Crime Stoppers received almost 10,000 anonymous tips including ones that assisted investigators in making arrests related to the Toronto Eaton Centre and Danzig Street shootings.

More recently, Toronto Crime Stoppers received tips that assisted investigators in arresting a man connected with a 20-year-old sexual assault case, as well as the arrests of four teenagers charged with bringing a loaded handgun to school. 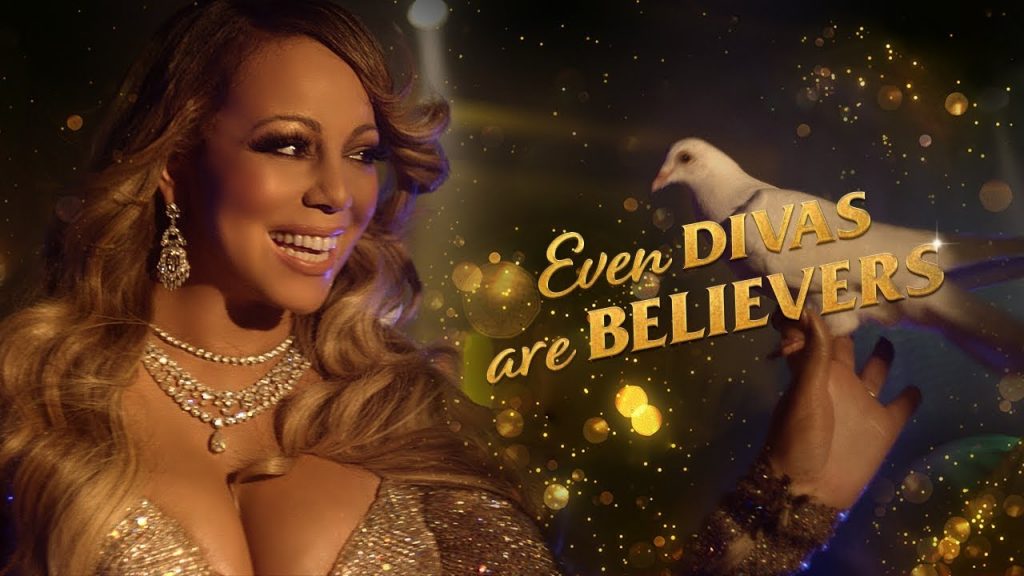 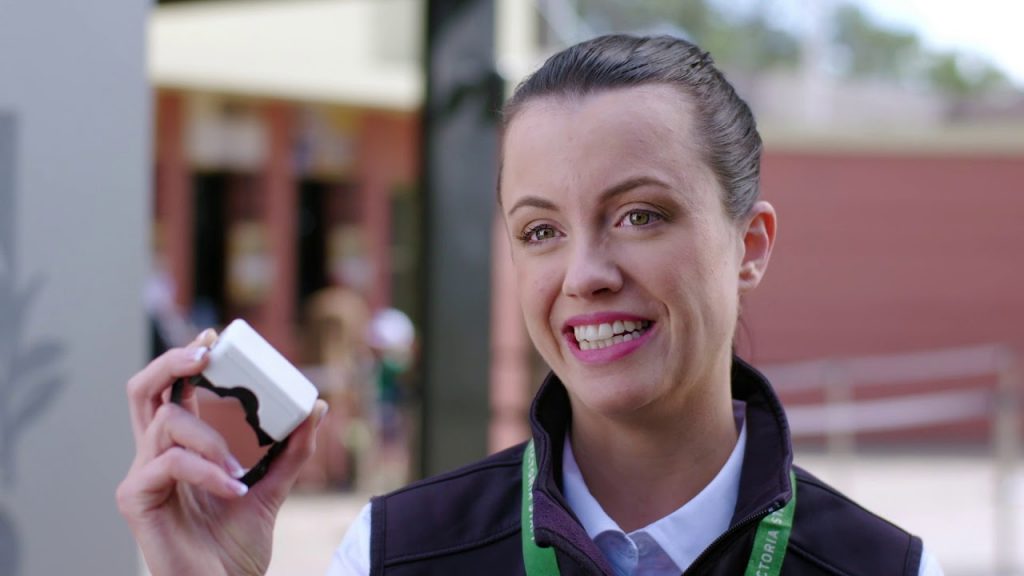 Zoos Victoria in partnership with the RSPCA in Australia, is launching the world’s first Cat VR. 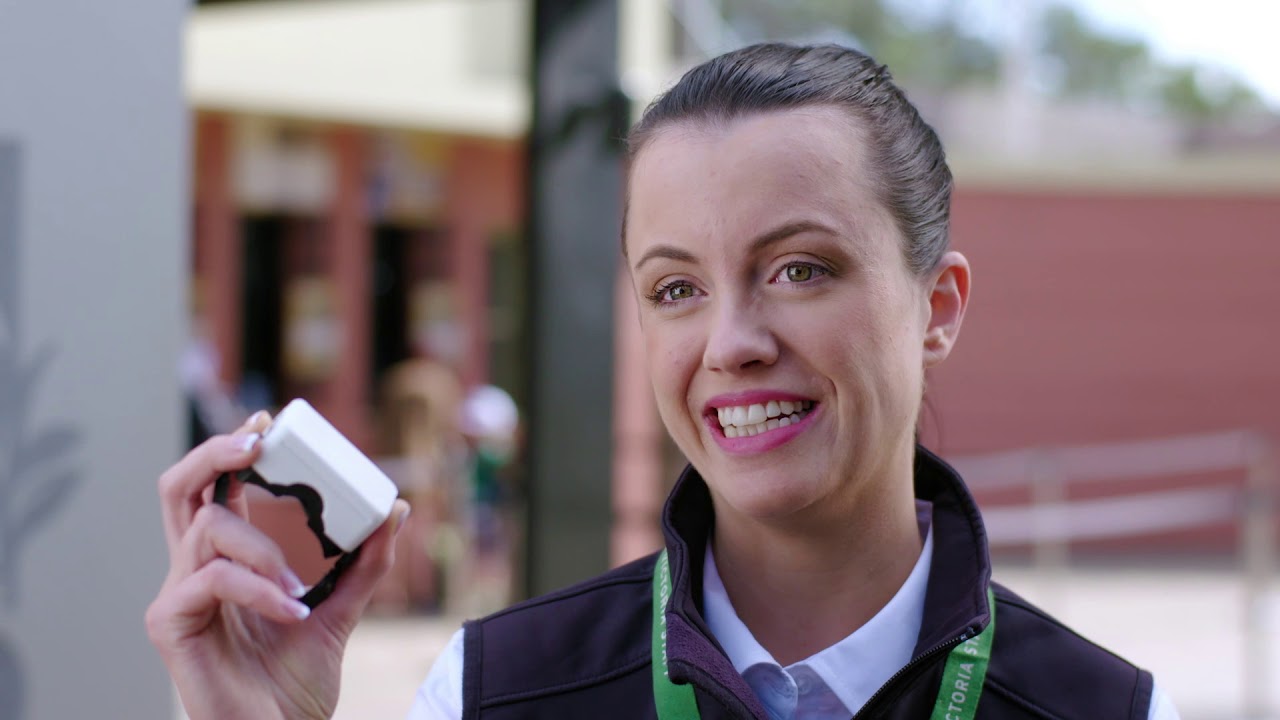 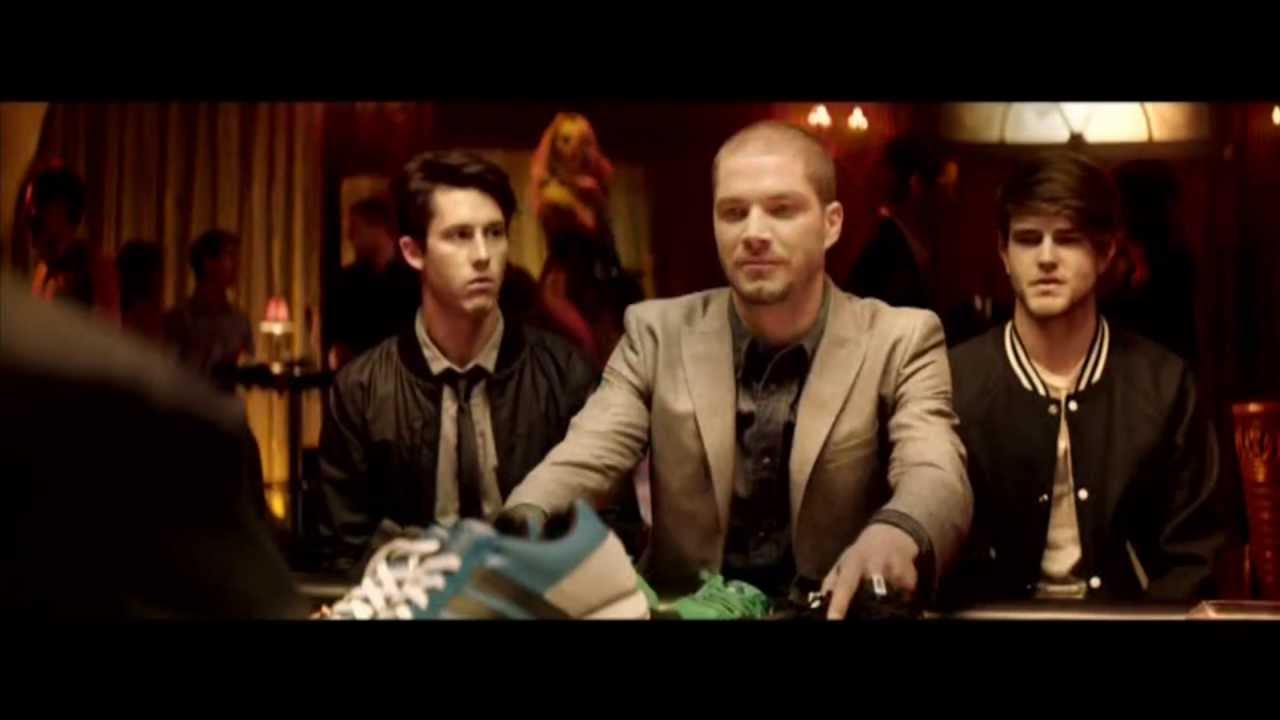 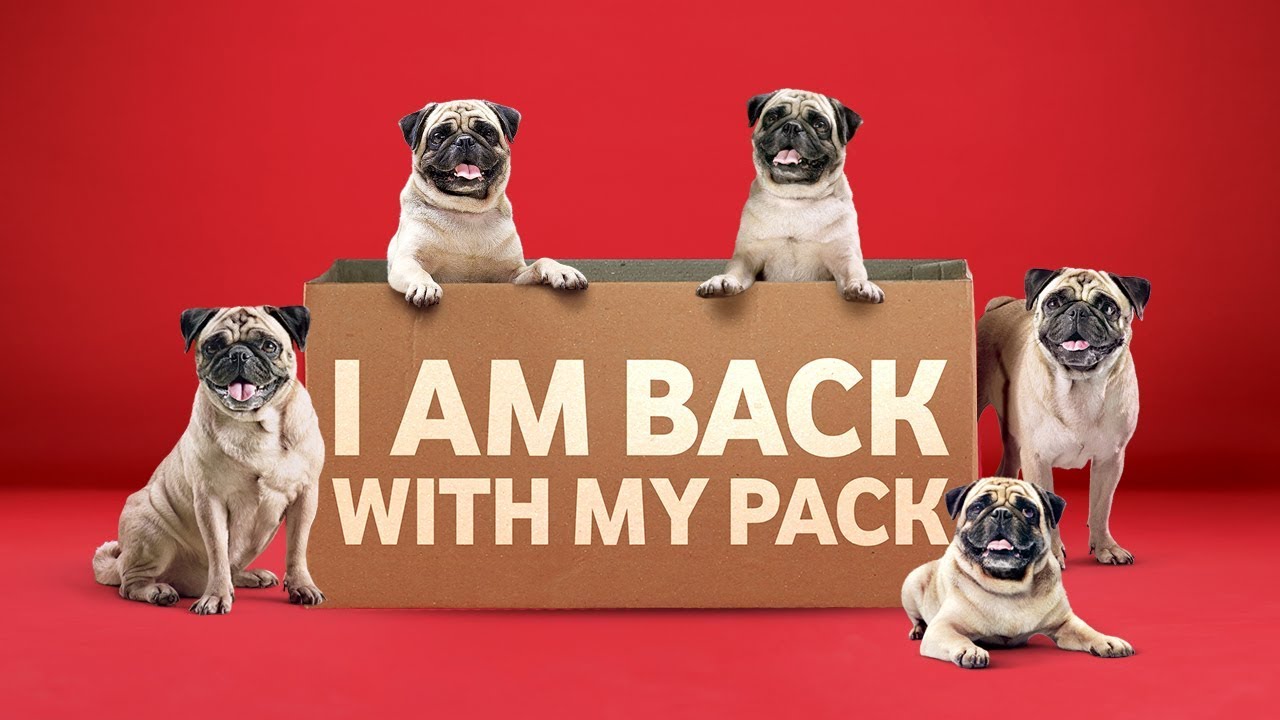 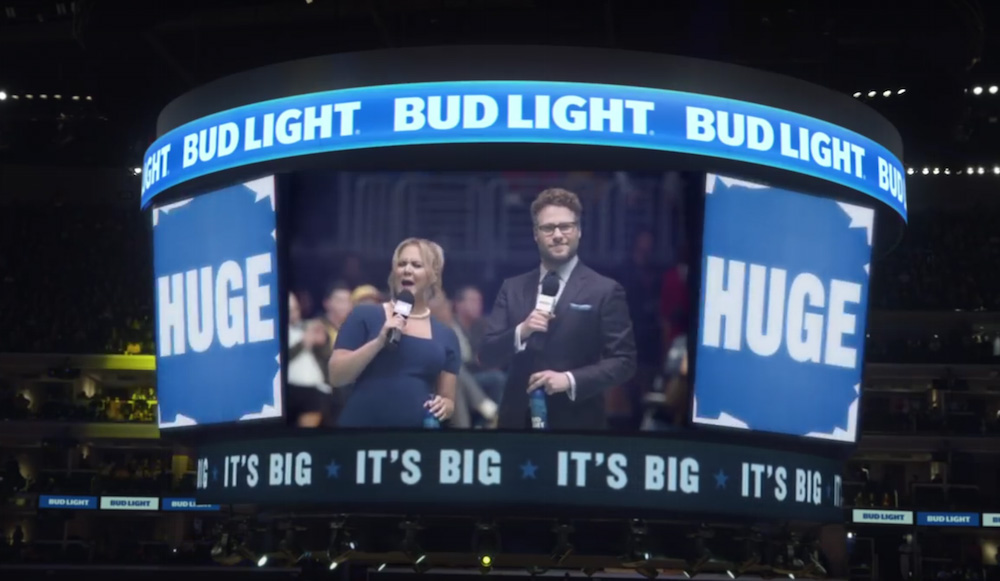 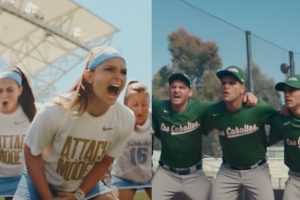 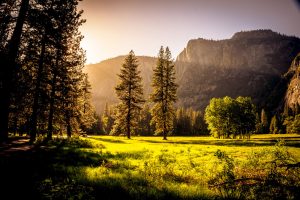